The dedicated and inspirational Jacqueline Laurita is a TV personality, author, podcaster, activist, entrepreneur, and holistic health coach. She is best known for her regular appearances on Bravo TV’s hit reality show The Real Housewives of New Jersey, and for her work with autism and families living with special needs children. Her book, Get It!, was published in 2016.

Born and raised in New Jersey, Laurita has three children from two marriages. When her youngest son Nicholas was diagnosed with autism she became very active in making fellow parents aware of the condition and the day-to-day experience of living with an autistic child. Since 2009 she appeared on the reality TV show The Real Housewives of New Jersey, finally leaving in 2014, but returning for one more season in 2017. She also appeared in the spin-off show Manzo’d with Children, and had a small role in the 2012 comedy movie Bad Parents. In 2016 she co-wrote Get It!: The Busy Girl’s Guide to Getting Your Shit Together: A Beauty, Style, and Wellness Book, with Jenè Luciani.

Laurita regularly connects with her hundreds of thousands of followers and fans through Instagram, and Twitter, posting pictures and videos about her life around family and autism. She is also available for that personalised shout-out via the Cameo platform, and has an official website, jacquelinelaurita.com. 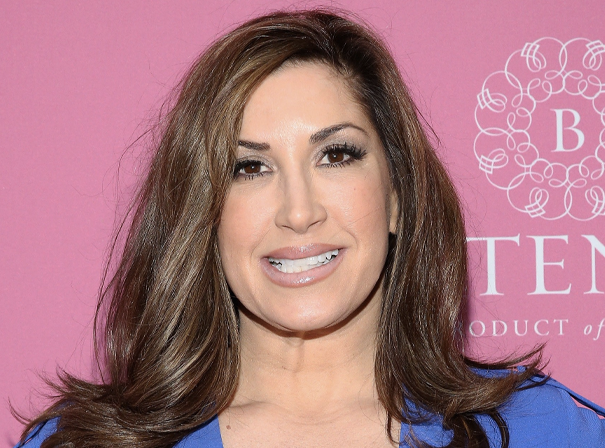