The fiery Jada Cacchilli (who is also known as The Rough Rhymer) is a reality TV star who became a household name when she appeared in Season 12 and Season 13 of the hit show, Bad Girls Club. She is a pint size rapper who is quick-witted, hot-tempered and knows how to stand her ground.

After an unstable upbringing in Virginia, Cacchilli practically raised herself and has been on her own since she was 14. She was working as a bartender before auditioning for Season 11 of the reality TV show, Bad Girls Club. She was initially rejected, but tried again for Season 12 and secured her place in the house. Since then she has become something of a social media star and influencer, and has been focusing on pursuing a career in music production. She also works as a model, a host, and a youth mentor.

Cacchilli regularly connects with her legions of followers and fans through Instagram, and TikTok, posting pictures and videos of her day-to-day life. She is available for that personalised shout-out via the Cameo platform, and has a dedicated YouTube channel, Jada Cat. 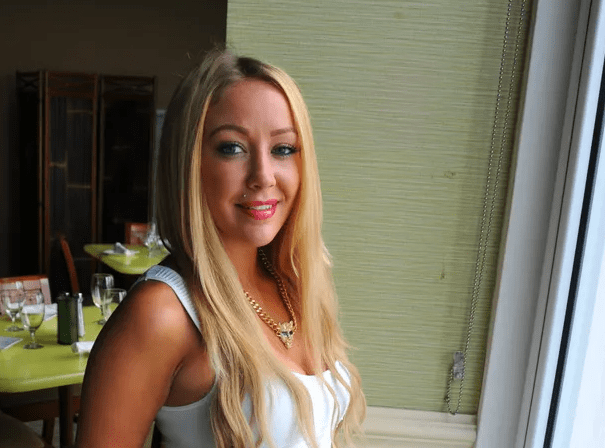