The incredibly gifted and beautiful musical artist Lindsay Fields, who is better known by her stage name Jade Novah, is a singer, songwriter, content creator, VJ, host, mentor, and actress. She initially rose to fame through her YouTube channel where she posted videos of her covering songs by fellow artists such as Beyoncé, Whitney Houston, and Rihanna. She has been releasing her own music since 2013, and her most recent album, Stages, came out in 2020.

Born and raised in Cleveland, Ohio, Fields grew up singing in church. By the time she was 21 she had moved to Atlanta where she began songwriting for artists such as Melanie Fiona, and Myá. In 2012 she started pursuing a solo career, while continuing to perform as a backing singer for the likes of Rihanna, Lady Gaga, and Beyoncé. But it was when she started posting videos of covers to her YouTube channel that she began to gain prominence, particularly with her rendition of Rhianna’s Diamonds, which has now clocked up 13 million views. Her debut single, Show Out, was released in 2013, and her debut album, All Blue, came out in 2018. It went on to be nominated for a 2019 NAACP Image Award as Best New Artist. As a mentor, she has worked on Fox’s The Four: Battle for Stardom, and she was also a VJ for V-103’s The Morning Culture Show.

Jade Novah regularly connects with her millions of followers and fans through TikTok, Facebook, Instagram, and Twitter, posting pictures and videos of her life around the music scene. She also has a dedicated YouTube channel, Jade Novah, and an official website, jadenovahofficial.com. 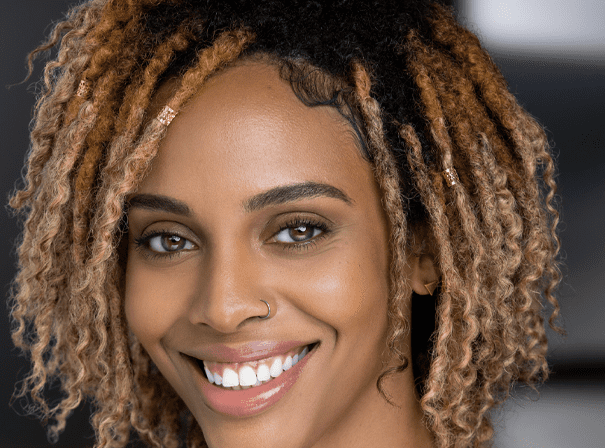