Jadon Sancho is an incredibly gifted young English winger — currently hailed as one of the best in the world — who first came to prominence in Germany before returning to England and signing for Premier League titans Manchester United. He moved to Old Trafford in July 2021 and made an immediate impact during his first season with the club. He has already won more than 20 caps for England and will be a core part of their 2022 World Cup Squad in Qatar.

Sancho was born in Camberwell in March 2000 and grew up in the south London suburb of Kennington. As a schoolboy, he was a keen Chelsea fan but as a player, was on the books of Watford. They sold him to Manchester City when he was 14 in a deal worth up to half a million pounds. He so impressed the academy staff in Manchester that he was promised to be fast-tracked into the senior team. However, after a disagreement over contracts, he moved abroad, signing for Bundesliga team Borussia Dortmund — a bold move for a 17-year-old, but not one that phased him given how much he had already moved around in pursuit of his dreams.

Sancho went straight into the Dortmund first team — the first English player to play for them in the Bundesliga — and went on to play more than 130 games for them, scoring 50 times. He was named the Bundesliga’s Player of the Month three times and became the youngest ever Dortmund player to score twice in one game (and the first player born in the 2000s to do so). Manchester United won his services in 2021 and he made a similar impact on their team. 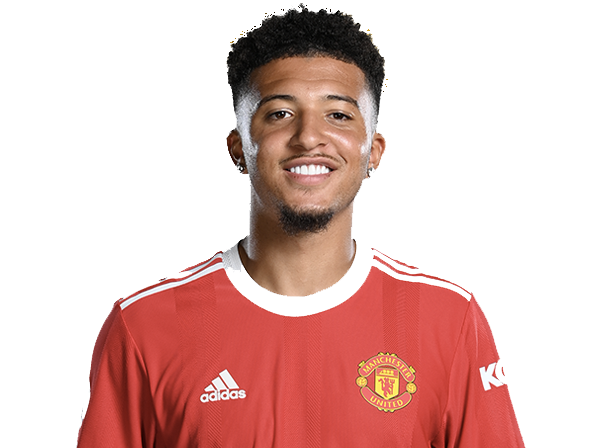