Jai MacDowall is a Scottish singer-songwriter who shot to fame on the UK talent search Britain’s Got Talent. His rare vocal talent earned him the top spot; he won 100,000, a signing to Simon Cowell’s record label Syco and a place on the Royal Variety Show.

Born in Ayrshire, Scotland, MacDowall proved to be a talented and diverse vocalist from a young age, part of the Ayr Amateur Opera Company and Loudoun Musical Society. Despite his keen interest in having a musical career, he decided to become a support worker instead. As music remained his passion, he appeared on The American Idol Experience as well as X-Factor. On Britain’s Got Talent, he wowed the judges with his mastery of different genres and well as charming the public with his shy and reserved demeanour.

After winning Britain’s Got Talent, he released an album with Syco called Believe. He also joined the follow-up reality show Britain’s Got Talent: The Champions in which he stunned viewers with his maturation and impeccable vocals. He is continuing to pursue a career showcasing his talents onstage – he made his West End debut in The Pirate Queen at the London Coliseum. He is appearing in the pantomime Cinderella as Prince Charming for Christmas 2020. As well as a rising star of the stage, he has been releasing singles, and recently toured with the legendary Susan Boyle in her Ten Tour. 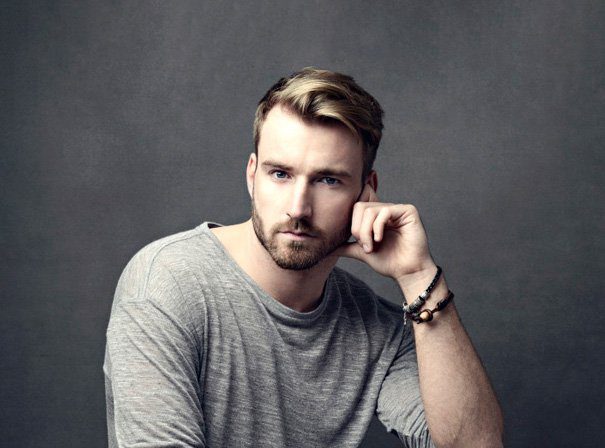