Former X Factor contestant, Jai Waetford, has made a name for himself in the music business over the past few years. After placing third on the show’s fifth season, Waetford signed with Sony Music and prepared to launch his own musical career.

Waetford wowed the judges with his original music when he entered the X factor, quickly progressing into the further stages of the competition. He earned a lot of fans at home for his incredible vocals and his original takes on popular songs. He made it all the way to the final, narrowly missing out on a win when he came third. However, signing on with Sony Music was a prize in itself, and Waetford was able to start making his own music for the first time. His first single sold over thirty-five thousand copies and kept him directly in the spotlight.

In recent years, Waetford’s music has matured and he has earned himself new fans with the music he has released. One of his latest songs, Honestly ft Carmouflage Rose, has earned him thousands of views on Youtube and a flurry of new subscribers.

Waetford has a huge online following, with over nine hundred thousand Youtube subscribers who are dedicated to his music, as well as four hundred thousand Instagram followers and a further hundred and seventy Twitter followers. He also has a Cameo account where his fans can request a personalised video from him. 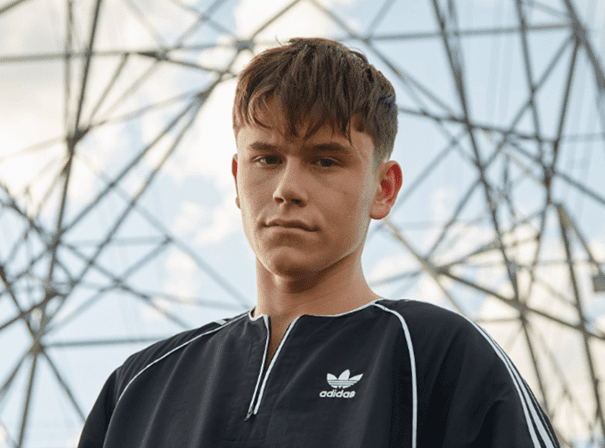