Critically-acclaimed singer, songwriter and producer Jamar Rogers rose to fame as a competitor on both American Idol and The Voice. He then signed to Tommy Boy Entertainment (the legendary Hip Hop label) and released the critically-acclaimed Lazarus, a project which seamlessly blended Gospel and African rhythms. Listed in The Root’s Top 100 list of Influential African-Americans, he has featured regularly in the media appearing on The Today Show, Ellen, MTV, CNN and BET’s 106 and in USA Today, Us Weekly and Rolling Stone.

Born in New Orleans, Rogers had an incredible talent for singing from as early as six years of age but sadly became addicted to drugs after becoming troubled growing up in his fatherless household. In another tragic twist of fate Rogers was declared HIV positive, but at the most difficult time of his life he began to turn things around, and after being clean from crystal meth for more than six years he auditioned for TV talent show The Voice.

Since reaching the final of the show he has appeared on Ellen, E! Entertainment, MTV News, Billboard, The Huffington Post, Popcrush, The Hollywood Reporter and The Today Show and many more major media outlets. In addition to recording highly acclaimed music he has toured across the US packing out venues and attracting diverse crowds with his soulful vocals. Rogers has also become a highly acclaimed inspirational speaker who has worked tirelessly to help demystify HIV/AIDS, speaking at several benefits, events and award shows including AIDS 2012 in Washington. 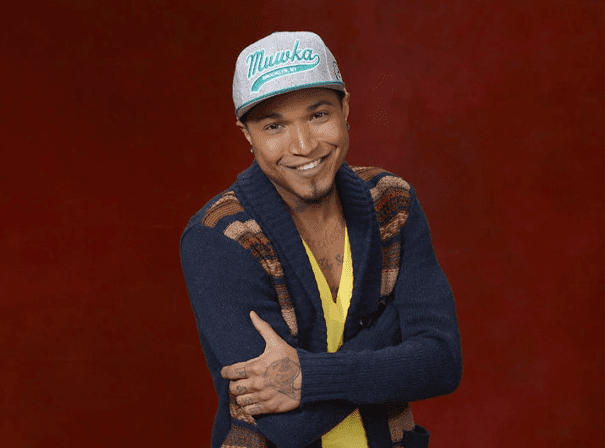