A powerful striker turned masterful coach, James Beattie has proven himself capable of excelling in all things Soccer. He began his career playing for the youth section of the Blackburn rovers at the age of seventeen, gained attention, and was signed to their professional team just a year later.

However, Beattie’s star power would truly begin to shine once he moved to Southampton, where he made nearly half of his four hundred and forty-three career appearances and scored half his hundred and thirty-one goals. A team player, he also gained notice for his individual skills, earning the titles of Premier League Player of the Month in December of 2000 and November 2002, the Soccer League Championship Player of the Month in 2007, Everton Goal of the Season in the 2005 to 2006 season, and Sheffield United Player of the Year for 2007 to 2008. He retired from Accrington Stanley in 2013, immediately stepping into his first full manager role.

On the international side, Beattie played a total of fourteen games for England’s primary and under-21 national teams in 1996 and 2003, scoring four goals. After close to two years at Accrington Stanley with a 27.6% win-rate, he was appointed first team coach at Swansea, Leeds United, then Middlesbrough, before settling with Birmingham City in March of 2018. He is currently the older of UEFA Pro and A/B licenses. 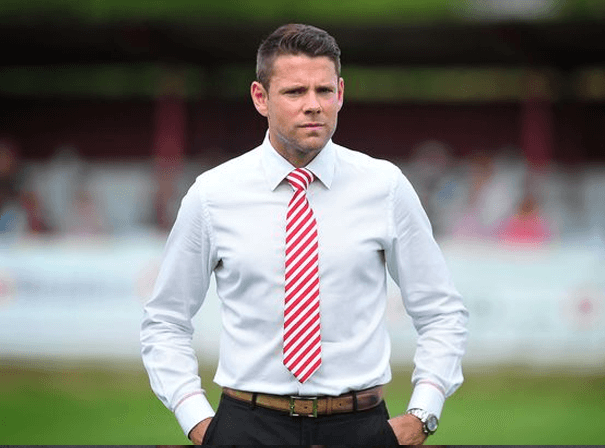