James Caan is a serial entrepreneur and CEO, who founded companies including Alexander Mann and Humana International, and came to wider fame as a ‘dragon’ investor on BBC Two’s Dragons’ Den. He is currently CEO of Hamilton Bradshaw, Chairman of the UK Government’s Start Up Loans Scheme, and frequently offers his business expertise in the media and in print.

Having left school at 16, Caan took on a varied series of jobs, including door-to-door sales and recruitment. In the mid-1980s, he established recruitment company Alexander Mann, and a few years later co-founded executive headhunting firm Humana International which grew to have offices in 30 countries. Having sold both of these, he founded private equity firm Hamilton Bradshaw in 2004, and his other ventures have included HBRIDA and The Entrepreneurs Business Academy.

Caan joined Dragons’ Den for its fifth series and remained there for four seasons, investing in several successful projects and twice making the largest single investment of the season. He has since hosted The Business Class for CNBC, and appeared on shows including Question Time, The One Show, Loose Women and The Wright Stuff. Caan has written books including Get the Job You Really Want, and Start Your Business in 7 Days, and has been a columnist for Business Matters, the UK’s largest business magazine. His mobile app, James Caan Business Secrets, has been one of the most popular business apps and peaked at No 1 in the iTunes chart.

Caan established the James Caan Foundation in 2006, and is involved with numerous charities, including Marie Curie, the NSPCC and The Prince’s Trust. He has been honoured with several Honorary Degrees and Doctorates, has been named Chairman of the Year at the International Business Awards, and was appointed a CBE in 2015 for services to entrepreneurship and charity. 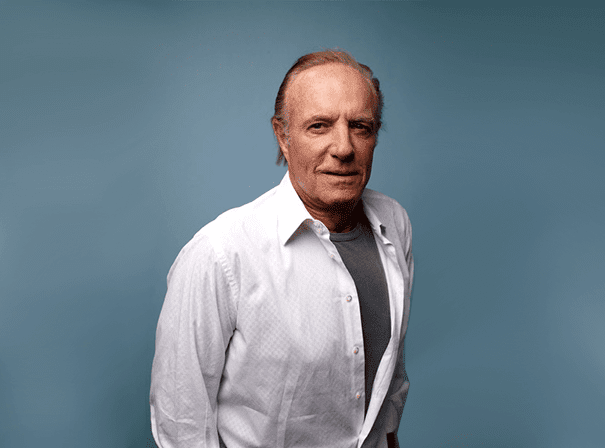