Award-winning filmmaker, producer and screenwriter James Cullen Bressack is no stranger to critical acclaim. He is well known for his bold and fearless character-driven plots, such as his striking debut My Pure Joy and the brutal home invasion found footage flick, Hate Crime. Born and raised in Los Angeles, Bressack grew up in a storytelling home. With a thirst for creating subversive plots that would give the viewer a whole range of experiences from the comfort of their seat, Bressack launched his professional career at 18 years old. Now one of the most groundbreaking filmmakers in the business, Bressack has a long and exciting career ahead of him.

Striking and unapologetic with his storytelling, Bressack has earned rave reviews and numerous accolades over the years. With over twenty-two awards to his name, including seven for the comedy horror, From Jennifer, which scooped up a Los Angeles Film Festival award for Best Dark Comedy. What’s most remarkable about his “Jennifer” series is that Bressack shot the entire franchise on his iPhone 5 – a first of its kind. Some of his other notable works include the thriller Pernicious, the crime drama Gangster Land, and the actioner Beyond the Law.

A member of both the PGA and SAG/AFTRA, Bressack has produced over seventy feature films that explore everything from psychological horror to high-action hijinks. Whether he’s producing the Misfits-led venture Verotika or the vampire spaghetti western Death Rider In The House of Vampires, Bressack continues to defy expectations with his extraordinary body of work. With a range of projects in the works, such as Frost Park and Fast Vengeance, Bressack will be entertaining audiences for years to come. 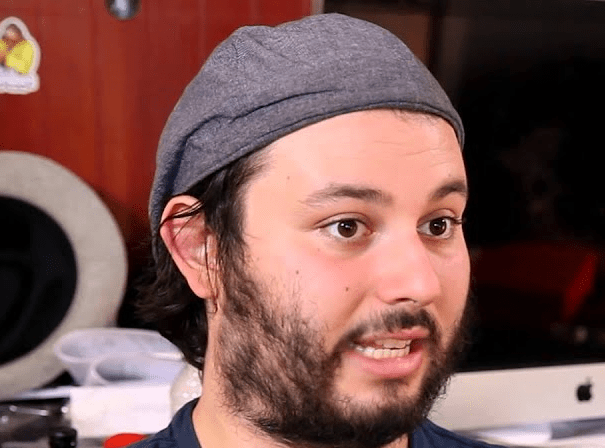