Alighting the hottest dancefloors of the world with his DJ skills alongside paving a career as a reality television star comes naturally to James Kennedy. As one of the recurring stars of Vanderpump Rules, Kennedy has audiences transfixed with his passion-fueled relationships, his turbulent family dramas and his glamorously decadent lifestyle. Kennedy’s ease with the camera comes from his upbringing as the eldest son of the proficient socialites Andros and Jaqueline Georgio. Having grown up with the likes of George Michael, Lisa Vanderpump and Bruno Tonioli, to name a few, Kennedy remains unintimidated by Hollywood’s jet set. It was from Kennedy’s close connections to the hedonistic lifestyle of the music industry that facilitated the launch of his career as a DJ. The striking young bachelor proved to be wildly successful amongst partygoers of all ages and backgrounds due to his passion for debauchery combined with his perceptive ear for the tunes that would really get the crowd going.
Creating a name for himself in his own right, Kennedy’s DJ gigs cemented an event’s status as being the hottest ticket in town. Touring the world by spinning the decks of high profile and elusive events, promoters clamor to secure Kennedy as their resident DJs. Most recently, Kennedy was the Resident DJ at Harrahs Pool After Dark in Atlantic City and Novelle Nightclub at Mohegan Sun. Balancing his in-demand work as a DJ alongside his reality TV work cemented Kennedy’s prominence as one of the most alluring and exciting figures in Hollywood. 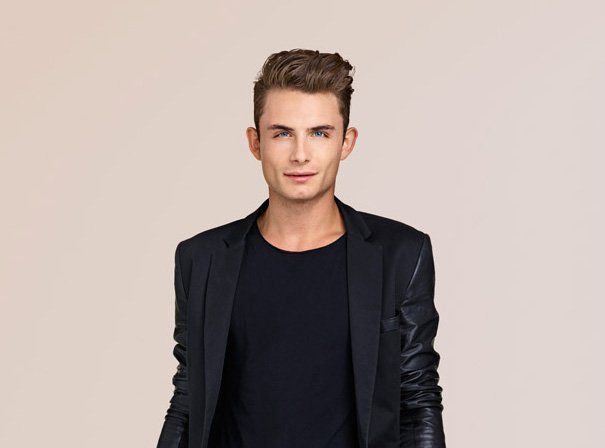