Canadian singer-songwriter James LaBrie is a legend on the rock scene, having been the singer and frontman of Dream Theater since the early 90’s.

Growing up LaBrie played the drums in several bands but by the time he was 17 he realised that singing was where his passion truly lay. He moved to Ontario to pursue his music career, joining several bands including Coney Hatch and Winter Rose before submitting a demo tape to progressive metal band Dream Theater who quickly flew him to New York for a live audition. He joined the band and has since has a hugely successful career with the group, touring around the world and releasing numerous successful records and singles with the band. LaBrie is also a lyricist for Dream Theater, writing alongside his bandmates and contributing to their unique sound. As well as his work as part of the group, this multitalented musician has also released solo music, including five studio albums under his own name and his alter ego Mullmuzzler. He has also appeared and recorded alongside musicians Fates Warning, Trent Gardner, Ayreon and the True Symphonic Rockestra project, showcasing his versatility as an artist.

This veteran of the metal scene is a true professional with years of experience to his name, and is a highly sought after artist for collaborations and band lineups. LaBrie continues to spend time writing, recording and touring and shows no signs of slowing down anytime soon. 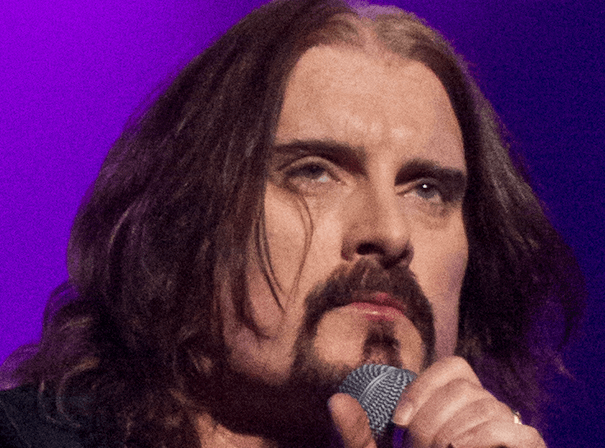