Big Brother star James Rhine is an American television chat show host, actor, producer, and model. He was most recently a recurring guest host on WYCC Chicago’s “In the Loop,” as well as a host and interviewer on Chicago’s “Celeb TV.” He was the lead host and assistant producer of 3 Guys in a Booth, a nationally televised chat show taped in Chicago and broadcast on NBC NonStop stations. On Real Networks’ SuperPass, he was also a regular host. He was a contestant on CBS’ reality show Big Brother on season 6 and Big Brother 7: All-Stars, and he was included in the “Sexiest Men of Reality TV 2007” calendar for the month of June. On 2006, he also won the award for Sexiest Male in Reality TV. Rhine has appeared in the Netflix docuseries Turned On.

When Rhine joined the Big Brother season 7 house, he reluctantly formed an alliance with his prior Big Brother 6 roommates Janelle, Howie, and Kaysar. He won his first Head of Household in the third week and goes after floater Chicken George, who acquires veto power. The unwillingness of his fellow alliance member and subsequent Head Of Household Kaysar to nominate the two Chilltown members Will Kirby and Mike “Boogie” Malin pushed him to leave the alliance and join the Legion of Doom with his friend Danielle Reyes and Chill Town the next week. The Legion worked together for a few rounds until Chilltown betrays James and evicted him in seventh place on day 53. 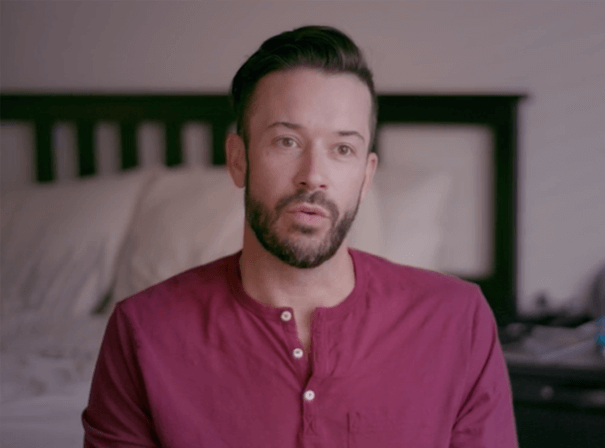