James Vince is an English cricketer very much on the rise up through the ranks. He has made a big impression in his first domestic playing season with the fine Hampshire side and also made a decent impression at the Under 19 World Cup. As such taught as one of England’s brightest batting talents, he is very much in the ascendency so now is a great time to have him front your brand, present an award on your behalf or deliver key note speeches about what it takes to make ti to the top and what it is like to be a part of the international cricket set up.

In six 50-over games for Hampshire in 2009, Vince averaged 51.40 and this earned him a call up to the Junior World Cup of 2010. Here he played a great game and again won a place in the hearts of fans and coach Duncan Fletcher. Often compared to the elegant and natural batting style of Michael Vaughan, James Vince is a fine stroke player who has a great eye and real power. Vince ended that junior World Cup as a leading run scorer with an average for the tournament over all of 48. He built on that with a fine display in the Hampshire side and continues to impress with the bat. As such for any speaking engagement or cricket ambassadorial roles, James Vince is a great choice who is natural, relaxed and charming whenever he speaks. He is a fine role model, too, and a batsman who leads from the front. 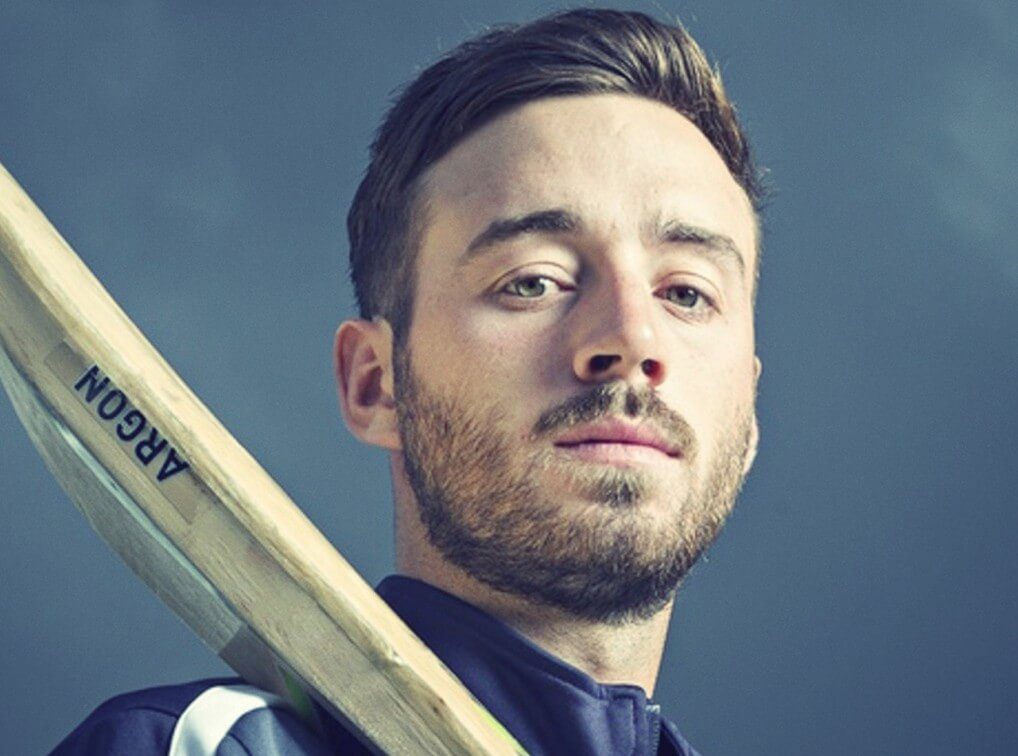