Dedication and talent are the embodiment of California-raised Korean-American actress Jamie Chung. Her big break came in 2004 after being cast in MTV’s Real World: San Diego, and she has since become one of the show’s most beloved names. Gradually carving out a reputation as an established actress, Chung has gone from working as an extra, to receiving central roles in major motion pictures and TV shows such as Grey’s Anatomy, The Hangover Part II and Eden, a lead role for which Chung received a Special Jury Recognition for Best Actress at the South by Southwest film festival, as well as the Golden Space Needle for Best Actress at SIFF. She’s also a talented voice actress: Chung was featured in Big Hero 6 in 2014, voicing the role of GoGo Tomago.

In addition to her work on screen, Chung runs a fashion blog named ‘What the Chung?’, giving fans an insight into her jet-setting lifestyle while offering indispensable advice on style, beauty, interior design and more.  Since 2012 Chung has appeared as Mulan in ABC’s Once Upon A Time, and landed a regular role as Blink in FOX’s superhero drama series The Gifted. 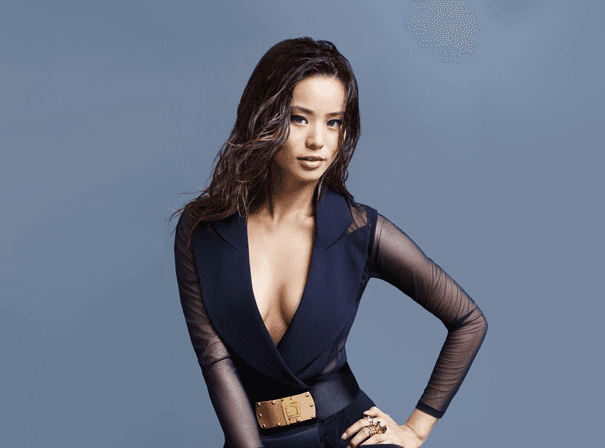