Jamie Kennedy is an actor , screenwriter, stand-up comedian and television producer perhaps best known for portraying the role of Randy Meeks in the Scream horror franchise from 1996 to 2000. Born and raised in Pennsylvania, Jamie immediately left his hometown after finishing high school, his mind on the city of angels and the glorious journey to being a star ahead of him. He began his career as a Hollywood extra as soon as he got to LA, auditioning as much as he could on the side. However landing roles proved difficult, and so the funnyman decided to become his own agent, a character he created named Marty Power.

Jamie started coming to prominence in the late 90’s with his role in Scream. Finally the world was starting to know his name. Around that time he also appeared on numerous other productions including Baz Luhrmann’s Romeo + Juliet as Sampson, sharing a screen with the one and only Leonardo di Caprio and beautiful Claire Danes. Jamie eventually formed his very own production company, Wannabe Producers, which went on to produce many of his future projects including The Jamie Kennedy Experiment, Blowin’ Up, which he also co-wrote, The Starlet and Living with Fran. The former hit The WB in 2002, becoming their highest ranking new show for that year.

From 2005 to 2010 Jamie starred in CBS drama, Ghost Whisperer, as psychology professor Eli James. He has lent his voice to several projects including The Cleveland Show and the ESPN NFL 2K5 video game. Jamie regularly tours as a stand-up and podcaster, and has written and released an autobiography entitled Wannabe: A Hollywood Experiment, a journey of his life to being a star in Hollywood. 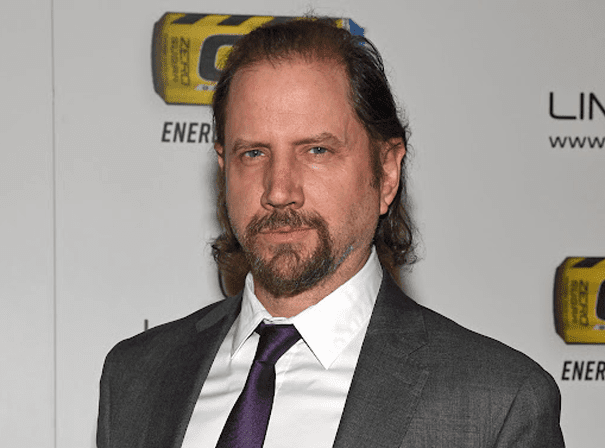