World famous surfer Jamie O’Brien has changed the face of surfing. One of the world’s most successful surfers, he had major success early in his career winning some of the World Tour’s most prestigious events but after a while O’Brien found the contests lost their appeal and became a free surfer. No longer chasing wins, he is also becoming surfing’s greatest entrepreneur and a savvy businessman as well as a modern Pipe icon, and has reshaped the earning potential of freesurfers after ending his popular series with Red Bull and filming under his own brand. The trailblazer has recently taken another exciting change in direction with the Jamie O’Brien Surf Experience and Surf Training App, his new surf school and app. With over 800,000 YouTube subscribers and more than 1.1 million followers on Instagram, O’Brien looks set for even more success with his latest venture.

O’Brien grew up on the surfing Mecca of Oahu’s North Shore in a house in front of the Banzai Pipeline, Hawaii and began competing in surf contests when he was around 6 years old, becoming one of the youngest ever competitors to win a Pipeline Masters. His success continued with victory at Hansen’s Pipeline Pro in 2003, 1st place in the 2004 Fosters Expression Trestles and winning the Rip Curl Pipeline Masters when he was 21. After 12 years competing, O’Brien decided to shift his focus onto travelling and making memories whilst capturing his surf exploits on camera. After producing 2008 surf film Freak Side, he became the star of the ground-breaking 2010’s Who is JOB?, considered by many to be the perfect freesurfing film . 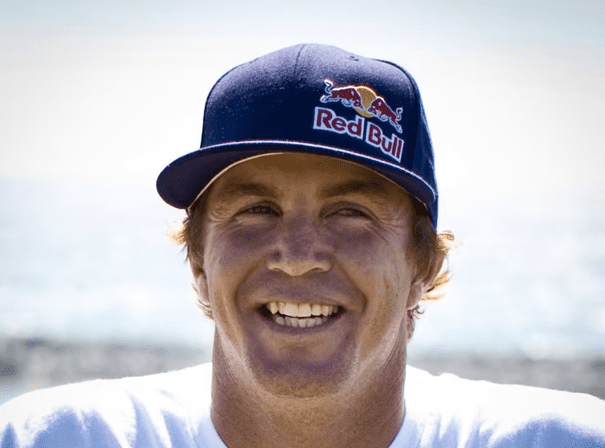