Newer fans know him as the compelling, likeable Soccer pundit on the Sky Sports network and as an engaging columnist who does editorial sports for British newspaper The Daily Mail and the Sky Sports website.

But for many, Jamie Redknapp remains the powerful, precise midfielder who spent sixteen years delivering great performances as both a player and team captain. Playing for Tottenham Hotspur in his youth, at sixteen, he signed his first professional contract with Bournemouth. At seventeen, he received an offer from Liverpool, which is where he would play a majority of his games for the next eleven years. He was one of the highest-paid teenagers signed in that period, and the youngest Liverpool player placed in a European competition.

By the time he left for Tottenham Hotspur in 2002, he was a fan-favourite and had created numerous opportunities for his team to get ahead on the pitch. Redknapp would go on to play for three more years, resigning from Southampton in 2005. He also played for England’s B team, under-21 team, and primary team between 1993 and 1999.

Though he went full-time after his retirement, Redknapp’s career as a pundit kicked off in 2004 on the BBC. He has also dipped his toes in other Soccer-related ventures, including a brief stint as the coach of the Chelsea reserves, the launch of a Soccer-themed Icon Magazine, and appearances on Sky1’s Soccer’s Next Star and A League of Their Own. Fans can catch him on Sky Sports’ Monday Night Soccer for a weekly rundown with his fellow panellists. 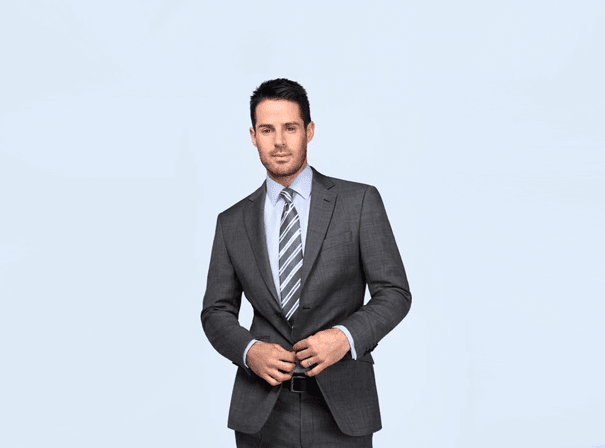