Rapper, reggaeton artist and producer Jamsha has more than a million subscribers on his YouTube channel, and has sold out tour dates across the world.

Jamsha’s career started when he was still a teenager, writing songs from the age of 14 which then went on to be featured on albums such as DJ Eric 6, The Noise 9 and Prime Underground 4. He moved to Miami to pursue his dream of becoming a producer and singer-songwriter, teaming up with Eric Foster White and signing to his record label Jive Records. This launched his career and he soon started learning the art of production and working with other major recording artists including Jo King, Nicky Jam, Tego Calderon and Guelo Star. Since then he has gone on to tour internationally with dates in Mexico, London, Spain, Chile and the United States, as well as releasing numerous successful hits including En 20 Unas, Soltero, Calocha and Putipuerca. Jamsha has also become known for his distinctive music videos which he creates and produces himself, amassing more than a million subscribers on YouTube. He also posts behind the scenes videos, sneak peeks of upcoming projects, vlogs and footage from his live shows.

This multitalented producer, rapper and singer has also launched his own apparel company, Trash Toy with a range of original hoodies, t-shirts and hats which are proving popular with his fans. Jamsha continues to spend time in the studio and create content for his followers around the globe. 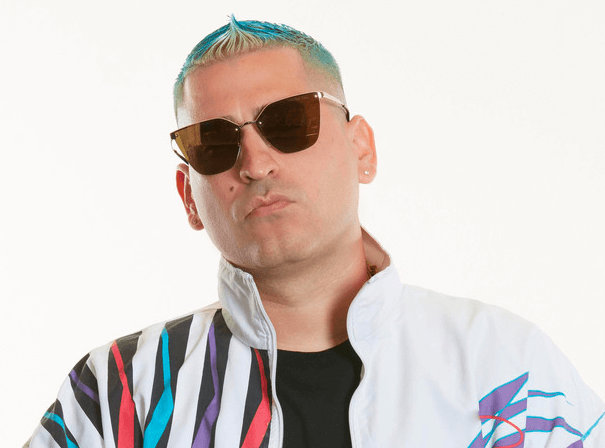