Carolyn Jane Campbell is an American professional soccer goalkeeper who currently plays for the Houston Dash of the National Women’s Soccer League (NWSL) and the United States women’s national soccer team. Campbell was a member of the United States team that won the CONCACAF Women’s U-17 Championship in Guatemala in 2012 and qualified for the FIFA U-17 Women’s World Cup in Azerbaijan in 2012. At the age of 17, Campbell became the youngest goalie ever to be called to a senior United States women’s national soccer team national training camp. Campbell was a finalist for the NWSL Rookie of the Year award in 2017.

Campbell had nine victories, three ties, and no losses in her U-17 national team career. She made her U-17 national team debut at the age of 15, and as a 16-year-old, she attended a United States women’s national under-23 soccer team training camp in October 2011. Campbell started and played every minute of all five games of the U-17 Championship in Guatemala, including all shutout games, and had one assist on a goal by Andi Sullivan off a booming punt against Trinidad & Tobago. She was first called to the national training camp by head coach Tom Sermanni in January 2013, to train with the team in preparation for a friendly match ahead of the 2013 Algarve Cup.

Campbell was chosen 15th overall in the 2017 NWSL College Draft by the Houston Dash in January 2017. Later that year, she made her debut for the US senior squad in a friendly against Russia, replacing Ashlyn Harris in the second half. Campbell was named to the United States U-23 team for the 2018 Nordic tournament in August 2018. She keeps up with her fans on Instagram, where she boasts more than 40,000 followers. 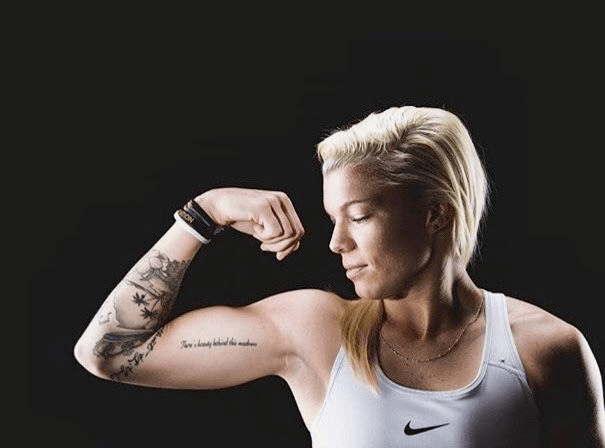