Jane McDonald is the multi-talented singer, performer and British TV personality who has had one of the most colourful careers in the business.
One of Jane’s first big breaks was being offered her own series by the BBC, called The Cruise. Proving a highly likeable and engaging host, the show boasted an astonishing 13 million viewers across the UK.
By 1999, Jane had released her debut LP. Entering the British charts at top place, she went down in the Guinness Book of World Records for being the first ever artist to enter the charts at number one, without a prior release.
At the turn of the millennium, Jane was lucky enough to be given another show of her own, called Star For A Night, which she hosted during prime time viewing hours. The show is responsible for discovering now international stars like Joss Stone.
Proving a big year for Jane, 2000 also saw the publication of her first autobiography, entitled Follow Your Dreams. Just like most things Jane touches, it also was a massive hit and became a bestseller in 2001.
2003 saw the resurgence of Jane’s music career. During this year she embarked on a national tour of the UK, playing her new LPs to thousands of adoring fans. Just one year later, Jane moved back to TV and became a regular member of the Loose Women team. Her engaging personality and outgoing aura made her a great choice for the show.
In more recent memory, Jane has been filming a hit TV show, Cruising With Jane McDonald, in which she travels to every corner of the globe. Jane has established herself as the ultimate multi-talented, all-round entertainer. She is a skilled TV host, an inspiring speaker and of course a highly successful singer. 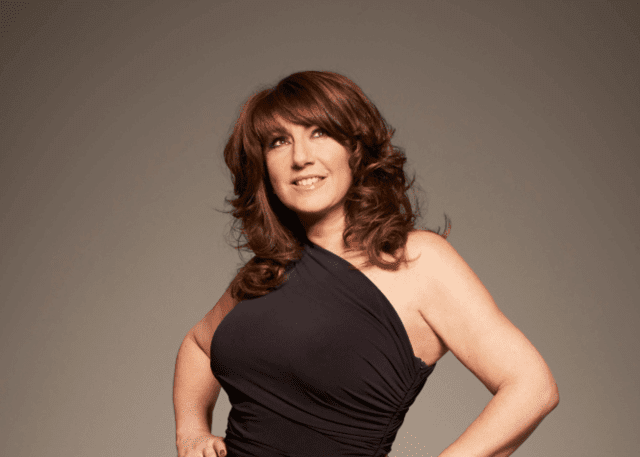