Model and presenter Jaslene Gonzalez is an international super model and the winner of season 8 of America’s Next Top Model.

Born in Puerto Rico and raised in Chicago, Gonzalez did some modelling prior to auditioning for America’s Next Top Model but her career really took off when she was selected for the 8th season. She originally auditioned for season 7, just missing out but returning to audition for the next series and impressing the judges with her determination. She was one of the most successful contestants ever on the show, never finishing in the bottom two and winning Covergirl of the Week an impressive four times. She went on the win the series and has since gone on to work with high profile clients around the world. Gonzalez has appeared in the New York Post, US Weekly, In Touch Weekly and Seventeen Magazine, and also been the star of advertising campaigns with Garnier Nutrisse, as well as walking in New York Fashion Week multiple times. She’s been featured in the My Life as a CoverGirl series and has also worked on the CoverGirl TV channel, becoming a spokesperson and face of the brand.

Gonzalez has become known for using her platform for good causes, including raising money for the National Domestic Violence Hotline and the Sewing for Hope charity fashion show. She is currently signed to modelling agencies across the world, and is a TV host for Spanish channel Yeah!. 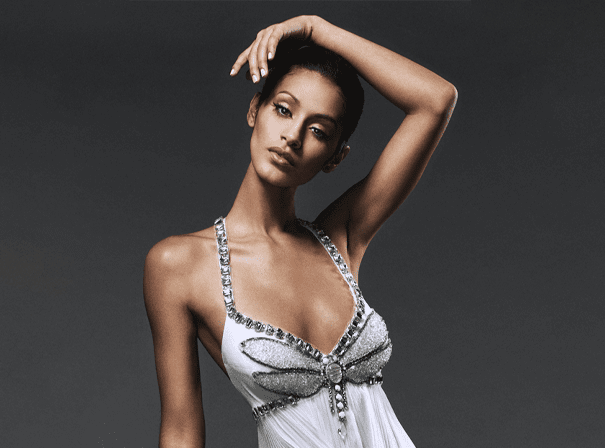