Jason DeVore is an American musician best known for founding punk rock band Authority Zero and for his own solo acoustic project.

In 1994, DeVore visited friends in Arizona, and whilst there started playing with a band some of his friends had formed. This would eventually become Authority Zero, with DeVore impressing the existing band members with his writing and singing ability. The band released a local EP, and quickly followed up with their debut album in 2002. Their punk inspired sound fused with reggae influences and Spanish and Portuguese references was an instant hit, and the band achieved considerable success over the next few years. They have now released seven studio albums as well as regularly touring across North America, Japan and Europe, with DeVore being the only member who has remained part of the lineup since the start.

As well as writing, recording and touring with Authority Zero, DeVore has also started his own projects including Celtic-Irish punk band The Deadly’s and a five part series of solo albums. He has embarked on several solo tours, Le Tour DeVore, and fans have noted his versatility as a performer as he showcases a softer, acoustic sound in his solo work. This talented and experienced performer is now well loved and respected by fans, and continues to juggle a packed schedule of touring and creating new music. 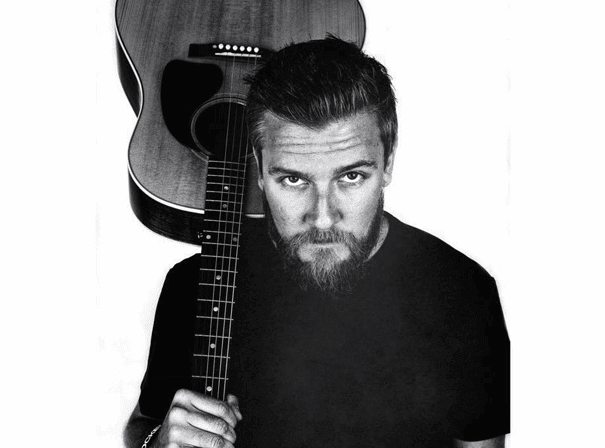