For BBC Soccer expert and MBE recipient Jason Roberts, his nineteen-year career in Soccer must have seemed like destiny fulfilled. Now retired, the former striker was born into a family that included the likes of Soccer stars Otis Roberts, Dave Regis, and Cyrille Regis.

By the end of his final game in 2014, with Berkshire’s Reading Soccer Club, Roberts had racked up a total of five hundred and one professional appearances, a hundred and fifty-four goals, a club record transfer fee of two million pounds to West Bromwich Albion, and a spot on the 2011 to 2012 season Soccer League Championship winning team, with Reading FC. Roberts has also played for Hayes, Bristol Rovers, Wigan Athletic, and Blackburn Rovers, while scoring eight goals during his twelve appearances with Grenada’s national team from 1998 to 2008.

With a career in media that had been gaining traction while he was still on the field via his weekly blog for BBC Sport and appearances as a presenter on Match of the Day 2, Roberts was offered a full-time position as a pundit and co-commentator at the BBC immediately following his retirement. For his contributions to sport in both Grenada and his home country, and charity work that includes the creation of the Jason Roberts Foundation in 2007, he was appointed an MBE. 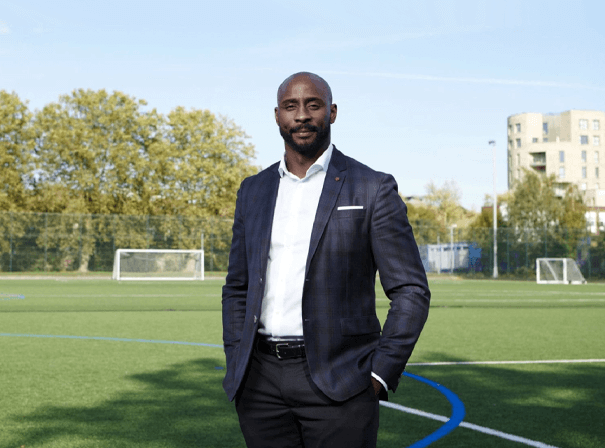