Jason “Jay” Tartick was a contestant on the 14th season of The Bachelorette. He was dubbed the banker with the heart of gold and stole many hearts across America for his time on the series. He was eliminated from the show on the ninth week, but Tartick made a huge impact on viewers on the show who said the Bachelorette had made a huge mistake.

What wasn’t a huge mistake for Tatrick was heading into reality stardom, as viewers fell in love with his happy-go-lucky attitude and warm heart. It’s been said that when Jason isn’t hard at work or rooting for his hometown Buffalo Bills, he’s belting out tunes from his favourite Disney movies. Although Tatrick may not have found love on the show, he did find a new career path using his platform to educate others on the banking system and helping others with any general other inquiries about how to become better financially stable. His YouTube channel has gained nearly 10,000 subscribers and he has over 835,000 on his Instagram where he also shares tips. More recently, he has also created his own business called Restart Reset, a consulting company.

In 2020, Jason spoke on many virtual panels and at events to discuss the power of life detours and restarts and he will continue to do so in the following years. From personal interactions, interviews, and research, he examines how some of the most prominent and successful people restarted their direction at rock bottom and found their way to achieving excellence. 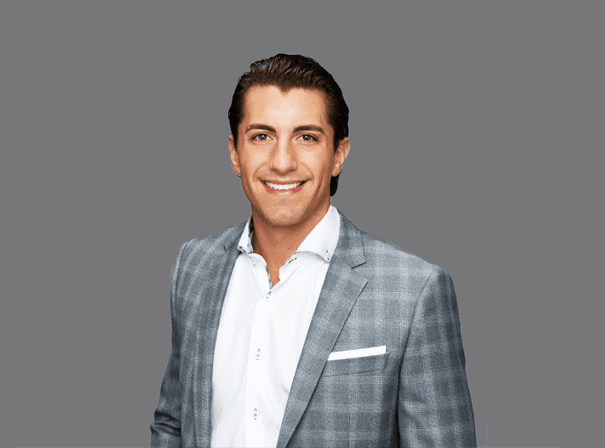