Johnson enjoyed a prolific and successful youth career, playing with Lee Summit’s West High School and winning the 2013 Gatorade Missouri Girls Soccer Player of the Year award. She went on to be selected for the Nebraska Cornhuskers, breaking the record for a freshman in 2013 and making it onto the Soccer American All-Freshman Team honours. Her impressive college career continued and she earned herself her first NSCAA All-America honours as a senior. In 2017, Johnson was chosen to join North Carolina Courage but sadly suffered a serious injury which set back the start of her professional career by a year. As soon as she was back to full health, she was snapped up by Reign FC in 2018 and invited to take part in their pre-season training. She stayed with the team for a year, but again suffered from unfortunate injuries which meant she was unable to continue training and playing with the club.

Despite setbacks with injuries, Johnson is a determined and skillful player, and has recently been signed to the Kansas City team where she is already making a huge impact on the tight-knit club. She has earned a reputation for herself as a world class striker in recent years, and looks set for many more years of impressive performances. 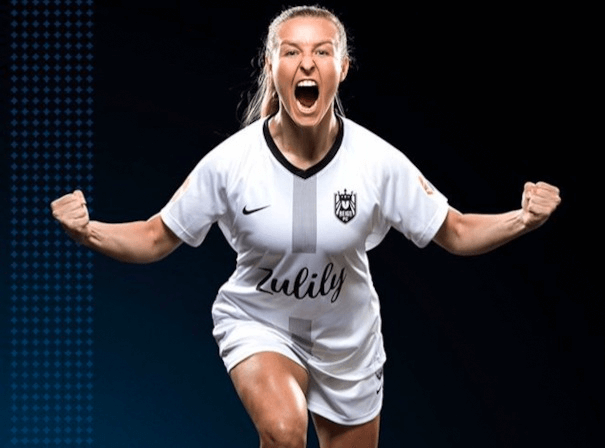