Jayme Foxx is an internationally recognised television host and model who is best known as the host for CMT’s ‘Tattoo Titans’, ‘Zippo Encore’, Nokia’s Royal Artist Club & Altitude TV’s show, ‘Crazy Like a Foxx’ and others. Foxx was originally a model and moved into television, she had starred on the covers of several magazines, namely Inked Magazine in 2013.

She has also worked with high-end fashion designers across the world and has walked on many runways, including the runway for LA Fashion Week.

Foxx has also featured on radio; she is a regular on The Jason Ellis Show on Sirius XM. Prior to her television career, Foxx appeared in the music video to Pink’s hit track ‘So What’. Foxx is based in Los Angeles, California and has collaborated with well-known brands such as Onnit, a health, fitness and supplements company.

Foxx is passionate about nutrition and health and takes careful interest in what she fuels her body with.

Foxx has an impressive following of fans on Instagram, with over 79k followers, where she shares her work along with insights into her life. Foxx is recently recognised as starring in the FreeForm show, ‘Oh my Josh’, which is about Josh Horner and his life, where Foxx plays his co-star. 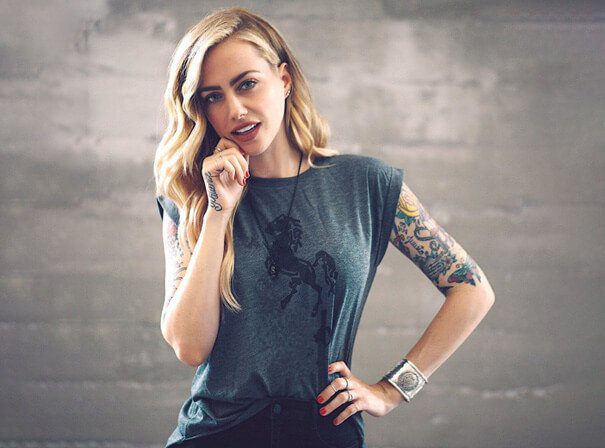