Jaymee Sire is a TV host who started out on ESPN and has now moved on to the Food Network to host her own podcast. Sire has a number of areas of expertise, from sports and food, but she also dabbles in travel related content.

Sire started her career at CSN Bay Area as a reporter on American Football for the New York Giants. However, when the opportunity to work for ESPN came her way, she jumped at the opportunity. In 2013, she became the anchor of Highlight Express, and then from there, she went on to work on SportCenter and then SportCenter AM, which she aided ESPN in launching. Up until 2017, she served ESPN well, appearing on a number of different shows on their network, but four years ago, she parted ways with them.

Sire began to explore her other passion following her departure from sportscasting, which was food. She found herself as a judge on a number of food related shows, and then she also began to host live cooking classes for the Food Network in 2019. Now, she has a new podcast with the Food Network and is fully set on her new career path.

Sire is very popular as a newscaster with over thirty thousand Instagram followers keeping up with her ventures and a further fifty thousand followers on Twitter. She shares personal moments on her social media, but she also posts about cooking, sports, travel and the products she endorses. 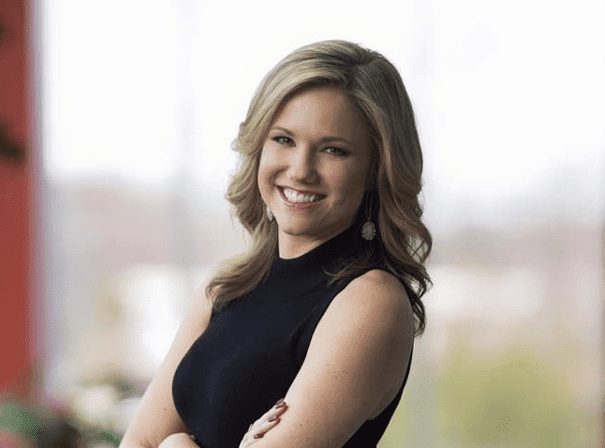