Juilliard-trained American actress Jeanne Tripplehorn hascarved out a reputation as one of America’s finest over a career that spansthree decades and takes in impressive roles across all genres of cinema. Afterstarring in Paul Verhoeven’s Basic Instinct alongside Michael Douglas in 1992, Tripplehornwent on to star in some of the biggest movies from the early ‘90s to the earlynoughties. 1995 was a big year for Tripplehorn, seeing her take the centralpart in box-office hit The Firm opposite Tom Cruise while starring alongsideKevin Costner in Waterworld. The actress has continued to establish herselfwith lead features in ‘Til There Was You with Dylan McDermott, Sarah JessicaParker and Jennifer Aniston, and Mickey Blue Eyes alongside Hugh Grant.

After a brief break from the screen, Tripplehorn wasfeatured as a lead character in HBO TV drama Big Love (2006) and has since actedin 2012 TV series New Girl, Blue and Criminal Minds. More recently, Jeanne canbe seen in prominent roles in critically-acclaimed movies such as Little PinkHouse, We Only Know So Much and Gloria Bell. This versatile actress continuesto impress viewers with portrayals that draw from her extensive on-screenexperience and limitless talent. 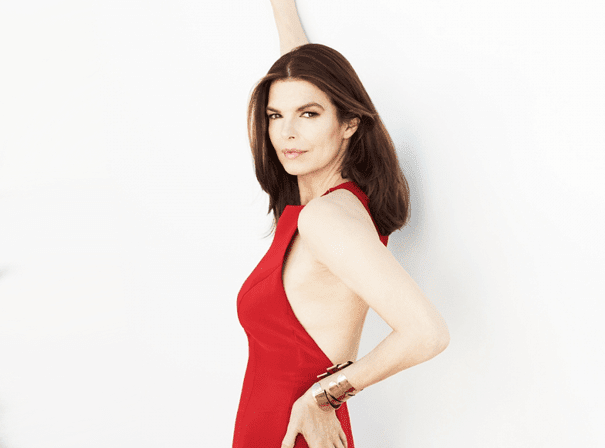