Football offensive tackle, Jedrick Wills Jr. is best known for playing for the Cleveland Browns of the National Football League. Jedrick started his professional career in football while he was in college. He appeared in 11 games as a true freshman with one start. He was named the starter at right tackle just before he got into his sophomore season. Jedrick started all of the 15 Crimson Tide’s games and he was named the Southeastern Conference Offensive Lineman of the Week for week 7 against Missouri. He was also named a first team preseason All-American by Athlon Sports and to the second team by the Associated Press, The Sporting News, Sports Illustrated, and USA Today just prior to his junior season. As he was continuing to grow both professionally and in fame, Jedrick was named a first team midseason All-American by the Associated Press. He was also named first team All-SEC and was a consensus second All-America selection by the end of the season after having started all the Crimson Tide’s games. In 2020, it was announced that Jedrick would be forgoing his senior season to enter the 2020 NFL Draft. Jedrick got to be drafted by the Cleveland Browns in the first round, being the 10th overall pick of the 2020 NFL Draft. He made his debut in the season opening game against Baltimore Ravens. Jedrick won the Pepsi NFL Rookie of the Week award in week 10, for having helped Browns offense gain 231 rushing yards and a touchdown against the Houston Texans. 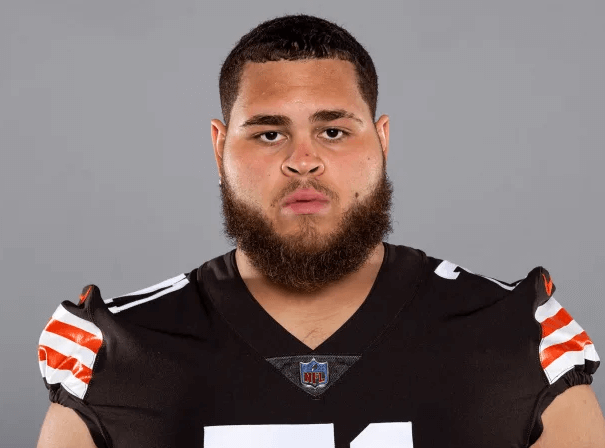