Jeff Cavaliere, MSPT, CSCS, is a widely renowned and celebrated athlete and coach, who is best known for his coaching business, Athlean-X, through which he trains professional athletes to the highest level. Cavaliere is recognised for serving as the Head Physical Therapost and Assistant Strength Coach for the New York Mets, from 2006 through to 2008. During this time, he worked with accomplished and competitive players, including hall of fame pitchers, Tom Glavine and Pedro Martinez, amongst other notable players.

Cavaliere is exceptionally well qualified; he is a certified Strength and Conditioning Specialist by the National Strength and Conditioning Association and obtained his Masters Degree in Physical Therapy and Bachelors from the University of Conneticut. He is a widely sought after speaker and authority on baseball and sport specific fitness and conditioning issues. Cavaliere has been featured by many media outlets and publications, appearing in several top fitness magazines.

Cavaliere sets out to create the ‘complete and functional athlete’ and is celebrated for doing just that.

He has a great deal of knowledge surrounding nutrition and health, as well as training and fitness, achieving outstanding results with both combined. He is known for his unique approach to his clients and takes a scientific approach when striving to attain peak performance. Cavaliere has an impressive following online, boasting 2 million followers on his Athlean – X Instagram account and 10.4 million subscribers on his YouTube channel. 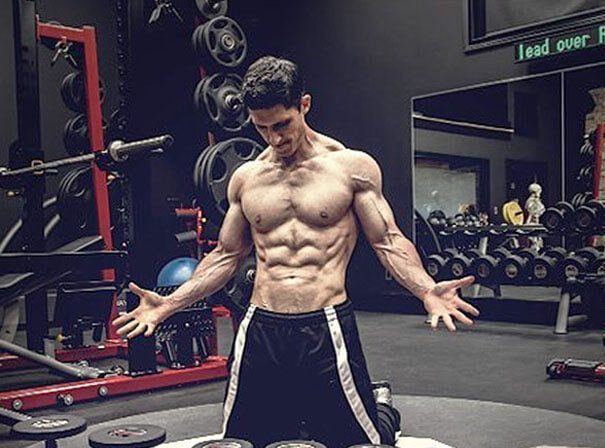