Sports broadcaster and basketball specialist Jeff Goodman is known for his coverage of the sport and hosting his own weekly podcast.

Goodman graduated from the University of Arizona with a degree in journalism, and has since worked for major networks as a sports commentator and analyst. He worked as a senior writer for Fox Sports for fiver years, before moving to CBS sports where he worked for a further two years. He is a unique correspondent in that he has reported on all three levels of basketball- NBA, college, and high school- and has been in the business for more than twenty years. Goodman joined ESPN in 2013 as a reporter and analyst for the channel, covering everything from sideline interviews, post match analysis, anchoring game coverage and longer features. He has become known as a central figure in basketball news, and in 2018 joined Stadium as a Basketball Insider. It comes as no surprise to fans as he is now the leading sportscaster in the game, and he has built up a loyal and dedicated fanbase.

Alongside his work on major television networks, Goodman also hosts his own basketball podcast, Good n’ Plenty. He hosts interviews with stars of the pitch and gives insider insights, with his trademark warmth and humour winning over fans and guests. Goodman is a legendary figure in the world of basketball, and continues to be a well loved correspondent across the season and beyond. 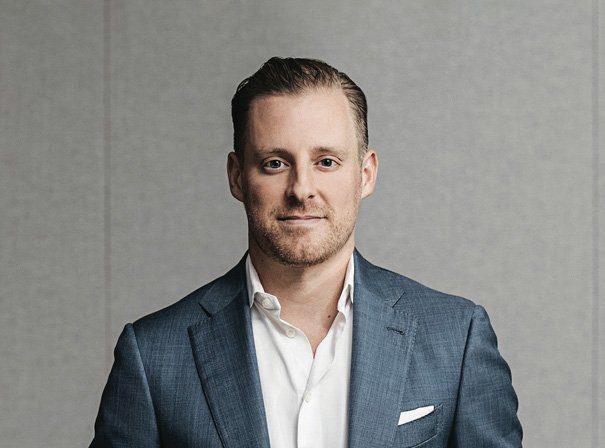