Jeff Rossen is a well-known American TV journalist working for the broadcasting company (and third-largest group owner of ABC-affiliated stations) Heart Television. He was signed to a multi-platform deal in 2019 such that all of his segments are to be syndicated on Hearst. Rossen made his name at NBC News after a long stint from 2008 until 2019, during which time he was a regular fixture on The Today Show, Dateline NBC and NBC Nightly News with Lester Holt. He created and hosted what Hearst regards as the “top consumer brand on TV”, Rossen Reports, which aims to help its audience with product purchasing decisions and saving money.

During his tenure at NBC, Rossen covered a variety of high-profile cases such as the death of Michael Jackson and the Oscar Pistorius murder. He was co-creator and showrunner of ABC’s primetime hit ‘What Would You Do?’ also. Before his national run on NBC, Rossen was the primary crime reporter for Fox 2 in Detroit and WABC-TV in New York. He’s respected for the way he brings a relatability and candour to his assignments, being regarded as one of the nation’s foremost consumer reporters.

Such is his level of financial and consumer expertise that he even published a book ‘Rossen to the Rescue: Secrets to Avoiding Scams, Everyday Dangers and Major Catastrophes’ in late 2017. Rossen is an undeniably talented and charismatic on-screen presence who is set to dominate consumer journalism even further over the coming years in the wake of his lucrative deal with Hearst. 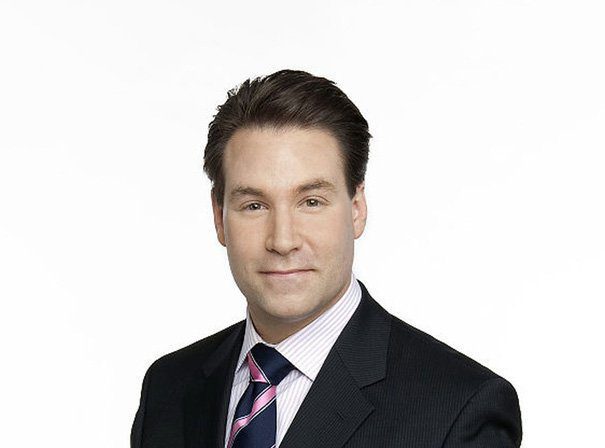