American rock artist Jeff Scott Soto is known for being part of Talisman, Journey and working with Yngwie Malmsteen, as well as touring with his solo projects.

Soto’s career started out in local cover bands, becoming lead singer for moderately successful group Kanan before being snapped up to work with Yngwie Malmsteen on his first two albums. He then went on to provide vocals for numerous other bands, including being a founding member of Talisman in 1989 and singing with Human Clay, Panther, Takara and The Boogie Nights. He has also appeared in the film Rock Star and at the 2000 Freddie Mercury Birthday Party as well as joining Queen tribute band Queen Extravaganza. In 2006, Soto briefly joined Journey as the lead singer and vocalist, staying with the band for a year before touring with the Trans-Siberian Orchestra for a year.

As well as having played with several high profile bands, Soto has also founded many of his own projects including W.E.T who have released three albums since 2009. The band is formed of rock legends from Work of Art and Eclipse with Soto as frontman. In 2012, he released his debut solo album, Damage Control, and in 2017, he joined Sons of Apollo, another rock supergroup. This legendary singer is a central figure in the world of rock music, and continues to inspire and entertain fans around the world. 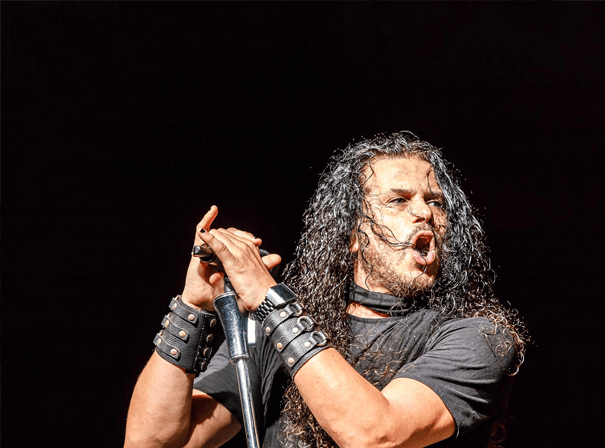