A self-proclaimed “ginger with soul”, Chicago’s Jeffery Austin is a dynamic singer who found his big break on American talent show The Voice, the series where the celebrity judges can only hear the contestants as they audition. Inspired by the soulful likes of Marvin Gaye and James Taylor, Austin turned the head of No Doubt star Gwen Stefani, joining her team and going on to reach the finals, getting approving tweets from megastars like Cher along the way. Four of his performances made the iTunes top ten. His most recent single, ‘Break’, was released in May 2020.

Born in the windy city, Austin developed a passion for music from a young age, joining a choir and performing in every school talent show and musical production going. Despite his love of performing and his undoubted talent, he feared being rejected by the music industry and so, after graduation, chose to pursue a more “traditional” career instead, eventually moving to New York and working in advertising. However, as is so often the case with born artists, Austin couldn’t shake the feeling that he was ignoring his destiny, and it was this feeling that drove him to audition for The Voice in 2015.

Austin’s run on The Voice saw him move to Los Angeles. He also featured on The Voice: The Complete Season 9 Collection, a compilation of the best performances from the show which reached the American album charts. In the years since, he has kept up a steady stream of well-received singles, toured the country, and been featured across some of America’s biggest media outlets. 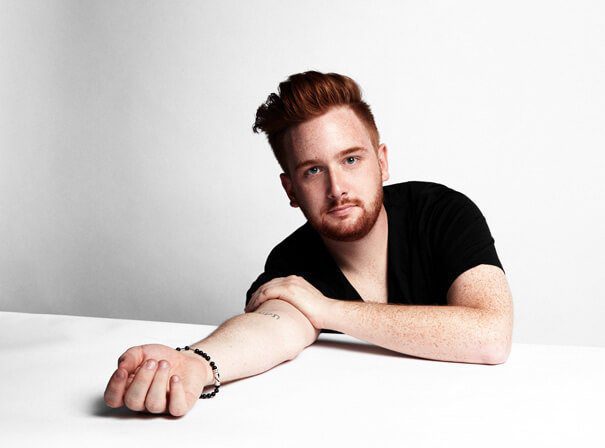