Jeffery Simmons is an Football defensive tackle who signed for NFL team Tennessee Titans in 2019. Possessing a rare blend of power, quickness and size, the 6ft 4, 305 pound defensive linesman was a first-team All-SEC selection as both a sophomore and junior, later adding second-team All-American honors. Simmons declared for the 2019 NFL Draft following his junior season and was drafted 19th pick by the Titans. He impressed during the 2020 season tying for the NFL lead with three defensive fumble recoveries after starting 15 games at defensive tackle and also ranking second on the team with 20 quarterback pressures and three sacks.

Born in LaSalle Parish, Louisiana, Simmons enjoyed a standout playing career at Mississippi’s Noxubee County High School and was considered a five-star prospect. After committing to Mississippi State over Ole Miss and Alabama, Simmons had a breakout season in 2017 becoming a consensus selection to the 2017 All-SEC football team. Simmons declared for the 2019 NFL Draft in December 2018 but tore his ACL whilst training for the draft. Luckily his injury didn’t stop the Titans choosing him as the 19th pick, and after signing a $12.66 million rookie contract he was placed on the reserve injury list whilst he recovered from his torn ACL.

Since then the defensive lineman has proved his worth to the Titans, becoming one of the top 100 players in the NFL heading into the 2022 season. 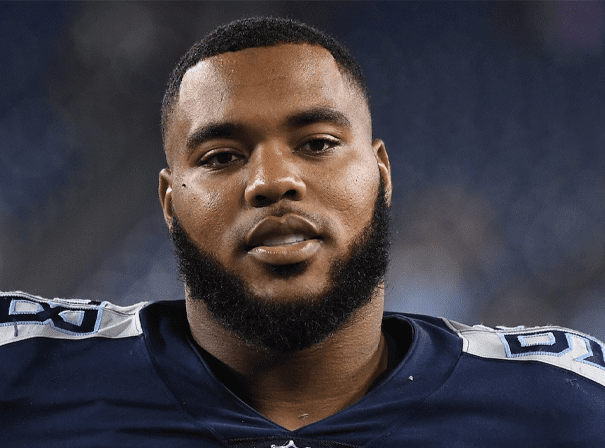