Sports presenter and television host Jennifer Sterger is also known for her column in Sports Illustrated, and for her work as a model.

During her time at Florida State University, Sterger became known as one of a group of girls who attended football games wearing cowboy hats and racy outfits. This led to her career as a glamour model, posing for publications such as Maxim and Playboy and working on campaigns for Dr Pepper and Sprite. She appeared on E! Entertainment Television and began to contribute to Sports Illustrated, where she eventually was hired as a full time columnist. She now works as a sports journalist, having worked as a gameday host for the New York Jets, host on Race to March Madness, co-host on The Daily Line, and presenter on Fuel TV. Sterger is now known as a knowledgable and engaging sports commentator, having worked at every level of coverage including as an analyst, sideline reporter, interviewer and specials presenter. Most recently, she has worked for All Elite Wrestling, presenting pre and post game shows as well as backstage interviews and coverage of all the latest matches.

This former glamour model has worked her way up to become one of the most respected and sought after women in the world of sports coverage. Sterger is now a mainstay of both the football and the wrestling scene, and is paving the way for other women in the industry to follow in her footsteps. 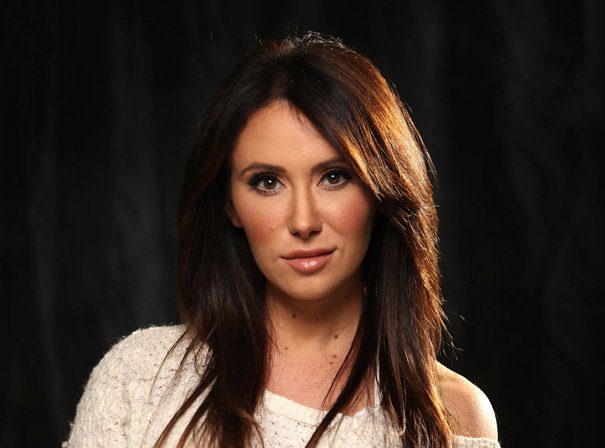