Some people are inspired to start a new career by wanting to overcome obstacles. In Jennifer Tavernier’s case, that obstacle was, literally, a wall. When she saw WWE star Kacy Catanzaro run up the notorious 14ft “warped wall” on American Ninja Warrior, Tavernier was inspired to intensify her fitness training, become a ninja, and compete on the show. Just two years later, in 2016, she did just that, starring in the first season of Team Ninja Warrior. In doing so, she became the first mom to make it up the wall.

Before embarking on her ninja career, Tavernier already had a long-held passion for fitness and sports. A former college tennis player and avid gym-goer, her success on TV gave her a media profile and sent her viral on Instagram — with the handle Minneninja, she now has a social media outreach of over 300,000 followers. Working out of Minneapolis, Minnesota, she has shown as much entrepreneurial strength as physical strength, becoming a personal trainer, fitness model, and in-demand keynote speaker. Ever ambitious, she has also developed a passion for powerlifting, with the aims of qualifying for the national championships and breaking state records.

Tavernier may have been inspired by an actual wall, but she has overcome many other obstacles in her life: the death of her brother, miscarriage, divorce, and ill-health. That she has overcome such tragedies and hardship and built an increasingly successful career whilst also raising two young daughters is as much a testament to her mental strength as her career is to her physical strength. 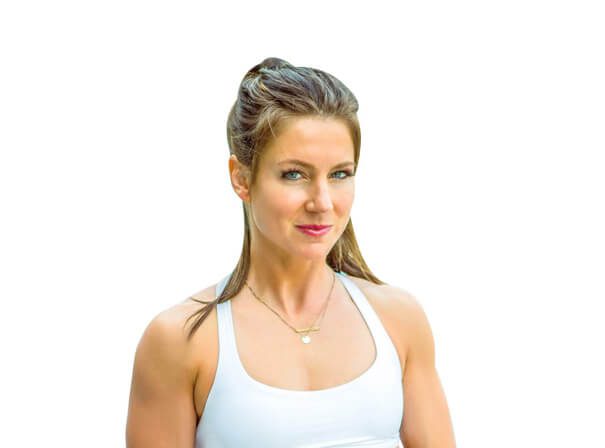