With a career debut that sparked national headlines when he transferred to Arsenal for a record £2 million at the age of 15, former professional Soccerer Jermaine Pennant knows how to hold a crowd captive. The deal had come to the English winger on the heels of a promising move to the Notts County Soccer team from the youth arm, where he had been playing since the age of ten.

Now with over three hundred appearances and twenty-four goals, Pennant has taken the field for several big-name clubs since then, including Liverpool, Birmingham City, Wigan Athletic, Watford, Birmingham City, and Stoke City. He has also earned 20 caps for the England Under-21 team. Memorable moments from the controversial winner of the 2006 Soccer Association’s Community Shield and finalist in the 2007 UEFA Champions League include scoring a hattrick in his first full Premier League match and playing a game with an electronic tag while on parole: he has often been referred to as the ‘bad boy’ of the league.

Following his last appearance at Billericay Town, Pennant appeared on ITV’s The Jeremy Kyle Show, joined the cast of the hit television series Celebrity Big Brother, and penned his autobiography, Mental: Bad Behaviour, Ugly Truths, and the Beautiful Game, all in 2018. 2019 saw him act as both a speaker and player at a charity match for the Tallaght Drugs and Alcohol Task Force and National Association for Children of Alcoholics. Pennant’s most recent media engagement saw him appear on the latest season of Celebs Go Dating. 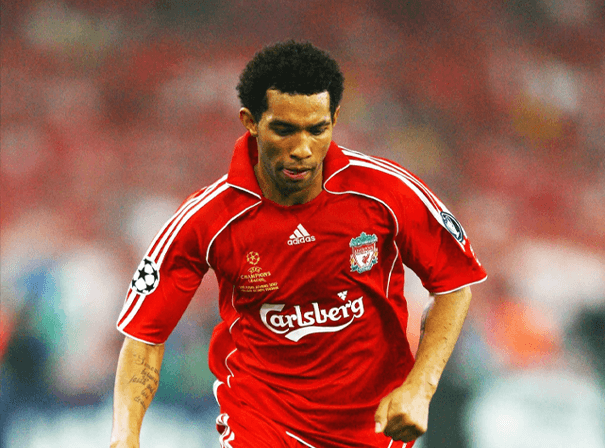