Self-made makeup mogul Jerrod Blandino is the definition of the age old saying, you can do anything you set your mind to. Jerrod and his partner in both life and business, Jeremy Johnson, always had a vision to bring joy back into the rigid, regulated world of makeup, fashion and beauty, and did just this with the fun, fabulous brand that is Too Faced Cosmetics.

Jerrod has come a long way from his days of working the makeup counter at his local mall. It was here, working at the Estée Lauder counter alongside Jeremy, that he first discovered the transformative power makeup had on women. He wanted to be the one to give women and others this power, the confidence and freedom to express oneself, and thus the vision was born in 1998. That very year the duo created the first glitter eyeshadow ever, landed themselves a Vogue feature and launched in Sephora. In 2013, after two years, Too Faced’s iconic mascara Better Than Sex! was finally launched, becoming an immediate success. Five years later all the hard work paid off and the mascara was ranked #1 in the US. That same year the cosmetics brand opened a store on fashionable Carnaby street in London. A year later, in 2019, Jerrod came out with the brand’s first skincare line.

Now sold in over 30 countries, and persistently one of the top selling brands in every country it is sold, makeup genius Jerrod has achieved all he ever envisioned. He is currently working on his first perfume ever, something that has always been a dream of his. With 283k followers Jerrod is a force to be reckoned with in the world of social media. His Instagram channel BakeUp with Jerrod is a fan favorite, complete with fun, colorful and adorable baked treats and goodies. 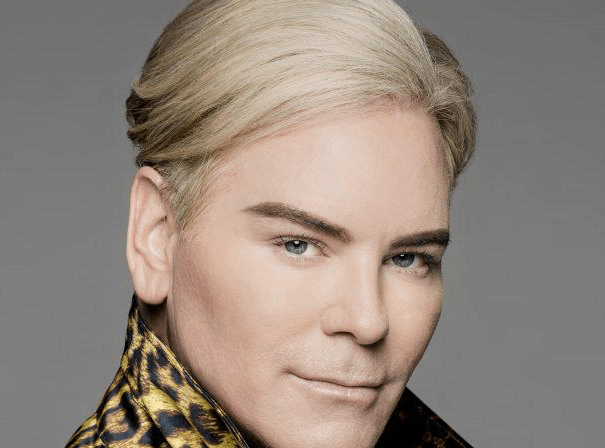