Country singer songwriter Jerrod Niemann is known for his albums Free the Music and High Noon and has sold more than 20 million records worldwide.

Niemann was born and raised in Kansas, before moving to Texas to study at the South Plains College. It was there that he started to perform at clubs and in bars, building up a small local following who liked his original tunes and country style. He self released his first album, Long Hard Road, in 1999 before moving to Nashville and signing with Mercury Records. He began to tour more widely with his band, across both America and Europe, and in 2010 signed to Arista Nashville in their Sea Gayle division. This led to several chart topping releases, including single Lover, Lover and album Judge Jerrod and the Hung Jury. Niemann was nominated for four awards at the 2011 American Country Awards, and went on to release two more successful albums with the Arista label which again topped the country charts in the US. In 2016, this highly sought after country artist signed with Curb Records, and in 2017 released his fourth studio album.

This prolific singer and songwriter has worked with some of the biggest names in the business, including The Doobie Brothers, Garth Brooks and even the rapper Pitbull. Niemann continues to pour his heart and soul into his music, and now has fans around the world. 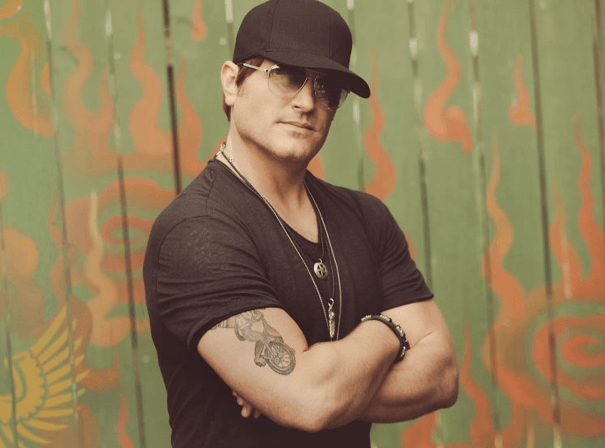