Jerry Hairston Jr is a former MLB baseball player who now works as a sports broadcaster for the Los Angeles Dodgers.

Hairston made his professional debut in 1997, when he was selected to join the Bluefield Orioles. He was later snapped up by the Chicago Cubs, being traded and sold to various other teams such as the Texas Rangers, Cincinnati Reds, New York Yankees and the San Diego Padres over the next few years. He was a highly sought after player when he was at his prime, also spending time with the Washington Nationals and the Milwaukee Brewers and eventually ending up with the LA Dodgers with whom he spent the last two years of his career. Hairston then retired from the field, joining the Dodgers broadcasting team as part of the pre and post game coverage on SportsNet LA. He has worked with the team ever since, as well as hosting his own sports podcast, Caught Lookin’. He hosts interviews with special guests, gives insight into the latest sports news, and even covers pop culture and the latest entertainment news.

Hairston is also a co-founder of sports management and marketing agency, Culture 39, which he runs alongside his brother and father as a family run company. He is a committed and experienced figure in the world of professional baseball, who has dedicated the later part of his career to educating fans and furthering players’ careers. 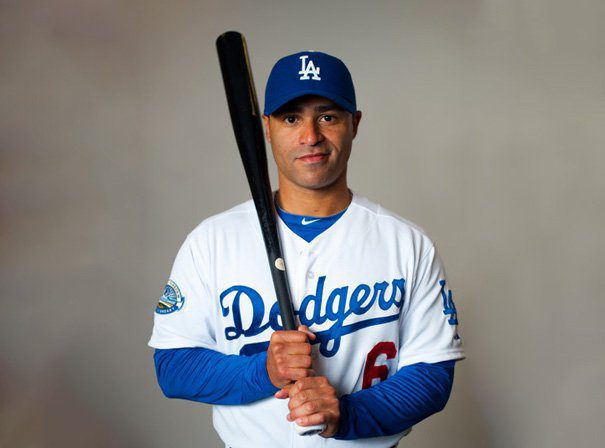