Breaking barriers with her huge voice and pop-infused hooks, Jess Moskaluke is taking the world of country music by storm. An internationally celebrated artist, she is the first Canadian female country musician to achieve CRIA Platinum single status since Shania Twain with her smash hit ‘Cheap Wine and Cigarettes’. She has also earned CRIA Gold certifications for ‘Kiss Me Quiet’ And ‘Take Me Home’, and scored her first number one single on the Billboard Canada Country chart with ‘Country Girls’. In 2020 she won the WCM Award for ‘Country Artist of the Year’.

Hailing from Saskatchewan, Canada, Moskaluke first rose to prominence after winning the Next Big Thing contest sponsored by SaskMusic and Big Dog 92.7. Later the same year she won the Canadian Country Music Association’s New Artist Showcase Award, and in 2012 she was chosen to represent her country at the Global Artist Party at the CMA Music Festival. Moskaluke’s debut track ‘Catch Me If You Can’ was dropped in June 2012 and the video for the single began to receive regular airplay on Canadian Music Television.

The country singer’s debut studio album Good Lovin was released in 2013 and spawned multiple hit singles including ‘Used’ and the platinum-certified smash hit ‘Cheap Wine and Cigarettes’. The hits have continued for the Country star ever since, and in February 2021 she released her highly anticipated second album The Demos, which includes ‘Country Girls’, her first #1 hit. 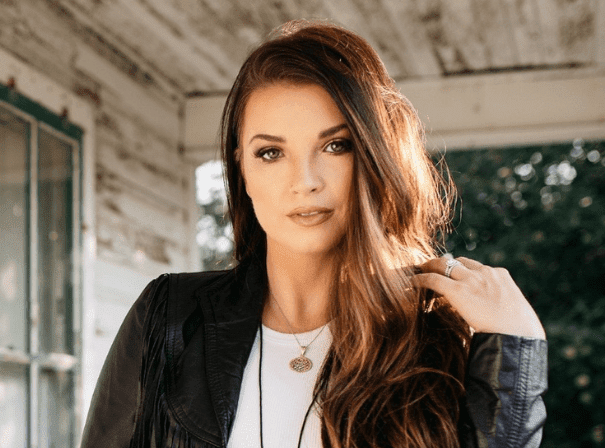