American musician Jesse Leach is famous as the lead vocalist of metalcore group Killswitch Engage and is the vocalist for The Weapon and Times of Grace. He has toured packed venues and rock festivals around the world with Killswitch and recorded 6 albums, and his impressive discography also includes albums with Times of Grace and blues rock band Seemless.

Born in Providence, Rhode Island, Leach joined his first band, Corrin, in the early 1990s and the group recorded four tracks in 1996 that were later released on CD after the band split in 1998. After a brief stint with Nothing Stays Gold in the mid-90s, Leach met with remaining members of the bands Aftershock and Overcast who were searching for a new vocalist. Formed in 1999 in Massachusetts, Leach formed Killswitch Engage with guitarists Adam Dutkiewicz and Joel Stroetzel and bassist Mike D’Antonio.

The band dropped their debut release in July 2000, but it was follow up Alive or Just Breathing two years later that propelled the band to prominence in the metalcore scene. Despite the band’s incredible success Leach began to suffer from loneliness and depression on tour after missing his fiancé, which led him to quit the band. In 2012 he returned to the band and recorded the album Disarm the Descent. Lead single ‘In Due Time’ was the first to feature Leach since 2003 and became a huge success for the band, smashing into the rock charts and earning the group a Grammy nomination for Best Metal Performance. 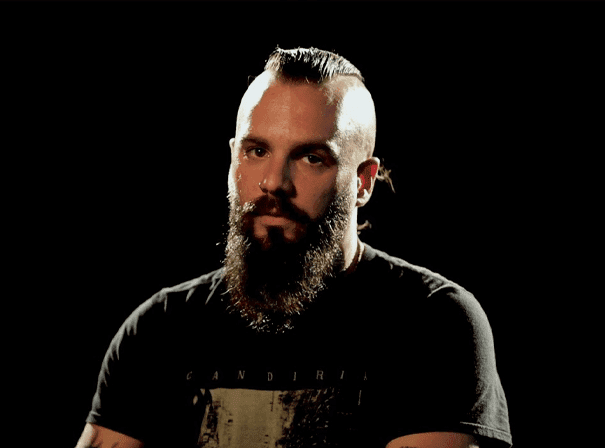