Jesse Lee Peterson is a talk show host and reverend. His show focuses on talking to his callers about the message of God and him imparting his wisdom. He’s well loved within the American Christian community and his show has earned him a huge social media following of a hundred and sixty thousand plus.
Peterson is a conversationalist, opening up questions about his faith to his followers and engaging in talks with them. His show has been praised for his open, honest attitude and his funny manner. For many, Peterson has made their faith feel accessible again. His Youtube channel is a hub for his videos about faith and snippets of conversations he’s had with some of his fans.
He has also written several thought provoking books about the state of America, about faith and about race in his home country. These books were met with overwhelming praise and further delved into his philosophies.
After the success of his talk show, Peterson devised a project known as Rebuilding the Man which supports men of all ages who might have strayed from the path. Through the teachings of God and counselling, Peterson aims to help his followers, family and friends find a life full of positivity and goodness. He’s also taken an active role in fundraising the project so that he can continue to aid his community. 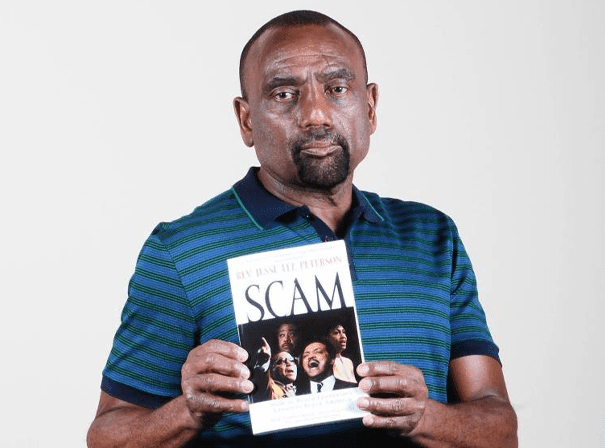