Jesse “JerAx” Vainikka is a Finnish Dota 2 player who has coached Team Liquid. In Heroes of Newerth, where he played for a number of teams, including “Dirty Minds” (alongside Era and SingSing) and “Man the fuck Up”/”KD-Gaming,” he established himself as a prominent player.

After completing his conscripted military service in the Finnish Navy, Vainikka began playing Dota 2. He launched his own merchandise website, JerAx.GG, on January 15, 2018. At The International in 2019, his team reached the Grand Finals, where they handily defeated Team Liquid 3-1. Vainikka’s support play was exceptional, particularly with Tiny, who was crucial to their three triumphs in the Grand Finals. Vainikka became one of the first competitors to win The International twice. He and the entire team decided to take a lengthy sabbatical from competitive Dota for the rest of the year after the competition.

Vainikka unexpectedly announced his retirement in January 2020, shocking the Dota community. He gave a lack of love for playing Dota 2 and his desire to pursue another job as his reasons. He appeared once more in Valve’s True Sight documentary on January 28. Vainikka returned to the professional scene on November 20, 2021, when he joined Evil Geniuses as a position 5. He quit Evil Geniuses after the team’s underwhelming showing at the Stockholm Major 2022 and declared his ambition to be involved in the scene as a position 4, 5, or coach. At the Riyadh Masters 2022, he made his LAN coaching debut for Team Liquid. 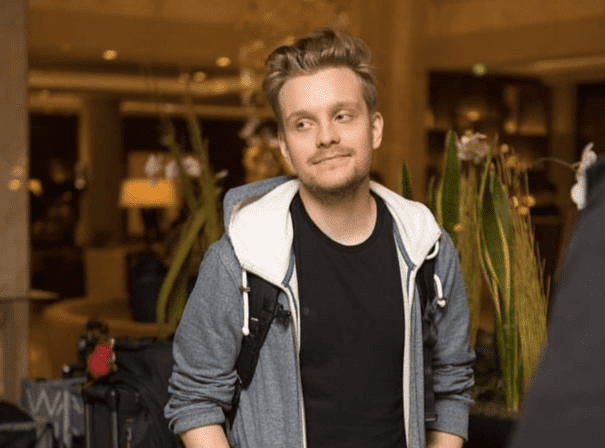