Famously known as an American rapper, Jessica Dime is also known for being the main cast member on season seven of Love and Hip Hop: Atlanta. Dime is from Memphis, Tennessee, but had relocated to Atlanta from Miami. She has worked previously as a stripper at the infamous King of Diamonds Gentleman’s Club. Dime joined the cast of Love and Hip Hop: Atlanta in season four. She was a rival of Joseline, which stems from their stripper days in Miami. In the beginning, Dime took Mimi as her manager but only for a brief period of time. In season five, Dime dated a fellow rapper known as Lil Scrappy. However, in the following season, Dime started dating NBA player Shawne Williams. And to no surprise, during the couple’s vacation in Jamaica, Williams proposed and Dime accepted. Dime was then chosen as the main cast for season seven of the show. During this season, Dime was seen through the moments of her engagement and her pregnancy with her first child. She decided to name her first baby, Blessing Briel’ Williams. After season seven, Dime re-appeared in two episodes of Love and Hip Hop: Atlanta: After Party Live! She also appeared in two episodes showed a spin-off show with K. Michelle: My Life and in the special Dirty Little Secrets 2. 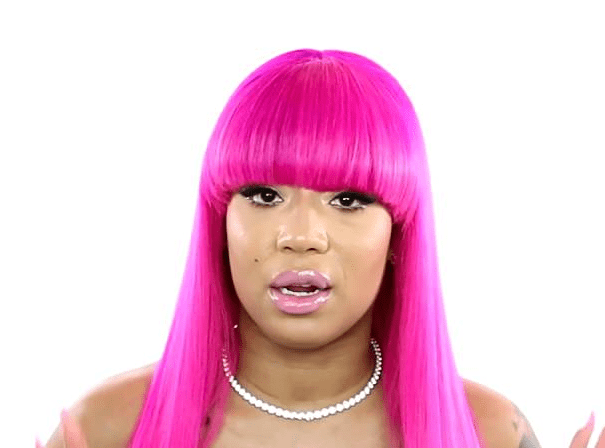