Jessica Kartalija is a news anchor for CBS Philly and is well known for her interesting, engaging interviews. She has worked for CBS since 2018, but has had a long and varied career in the news sector, partnering with a number of different networks.

Kartalija began her broadcasting career back in 2001 when she worked for KYMA-TV following the completion of her degree in TV Journalism. She worked her way up the ranks and later decided to take on an MA in Marketing Communications and Media Studies. Once she earned her MA in 2016, she set her sights on CBS and made it there within two years. Kartalija’s achievements were recognised by the Daily Record’s Leading Women Award in 2014, which praises women under the age of forty for their advancements in their careers.

Kartalija has also racked up several acting credits over the years, making cameo performances in several huge programmes and films. She made an appearance in the 2007 Transformers movie as a news anchor, and then again in House of Cards back in 2016, an extra nod to the career she loves.

Kartalija often posts about her family on her Instagram, but she also shares snippets of interviews she’s taken part in, ever dedicated to her career. Even so, Kartalija has a large following on both Instagram and Twitter from fans who love her evening news broadcasts. 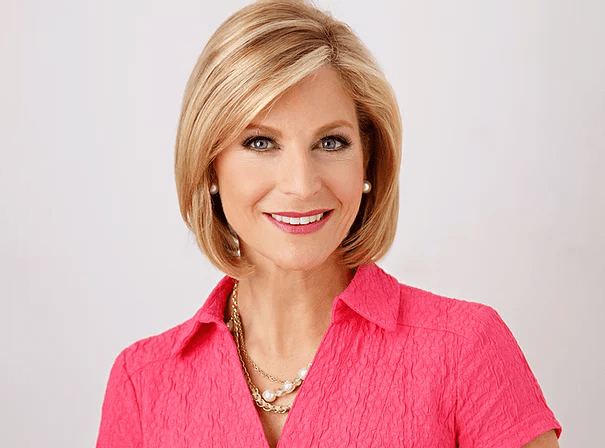