Bombshell Australian model and influencer Jessika Power made a name for herself as a contestant on Australia’s hit TV show Married at First Sight. Hailing from Perth, Western Australia, the 27-year-old became a contestant on the show in its 6th season in 2019. Unapologetic and controversial, she became the season’s most dramatic and interesting figure.

The ex-administration officer wed Mick Gould in the second episode of the season. They then controversially separated in order for her to re-couple with Dan Webb. This became one of the season’s most exciting developments, making Jessica a name to remember in the world of Australian entertainment. She has since accumulated over 200 thousand Instagram followers, sharing her life and modelling career with her vast number of fans. As one of Australia’s hottest names, she has become the face of many brands on Instagram, ranging from skin care to food brands. She is now currently based on the Gold Coast. She is signed to Neon Model Management and has forged a successful modelling career for herself.

Recognised by her striking blue eyes and flowing blond hair, Power is as successful in her career as an influencer and model as she is as a personality in Australia’s media spotlight. Power is currently one of Australia’s best-known influencers and due to her vivacious and energetic personality, has become an all-round influential personality with even greater things to come. 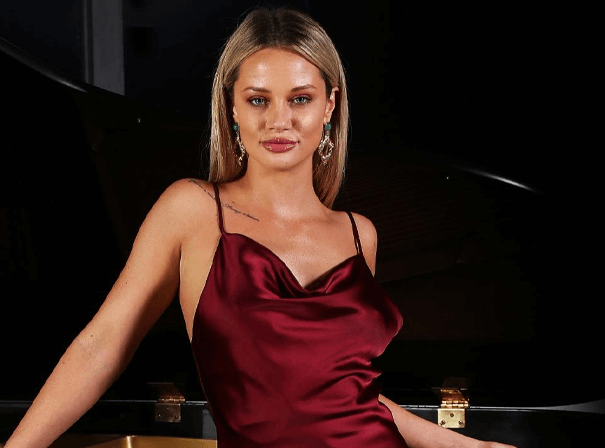