News veteran and top broadcaster Jill Dougherty is an expert on US foreign policy, defence, security, Russia, the Cold War and global affairs. Having worked for CNN for over 30 years, serving as Foreign Affairs correspondent, White House correspondent, US Affairs editor and most recently as Moscow Bureau Chief, Dougherty has an unparalleled perspective on international issues. She has reported from more than 50 countries, including Afghanistan, North Korea, Iraq, Hong Kong and all across Asia, and has covered many global events including the conflict in Chechnya, Ukraine’s Orange Revolution, Russia’s post-Soviet transition and Boris Yeltsin’s administration before focussing on the government and policies of Vladimir Putin.

Graduating with a degree in Slavic Languages & Literature Dougherty went on to study Russia’s soft power diplomacy and journalism. Her career began at media agency Voice of America where she worked as a Russian language broadcaster before joining CNN in 1983. In 1991 Dougherty became the White House Correspondent where she reported on the presidencies of George W Bush and Bill Clinton. Dougherty left CNN in 2013 but continues to work with them as an independent analyst, she also conducts research into modern Russian policy and teaches US Foreign Policy at the University of Washington. Dougherty is one of the few who really understand the impact and intentions of modern Russia on the rest of the world today. 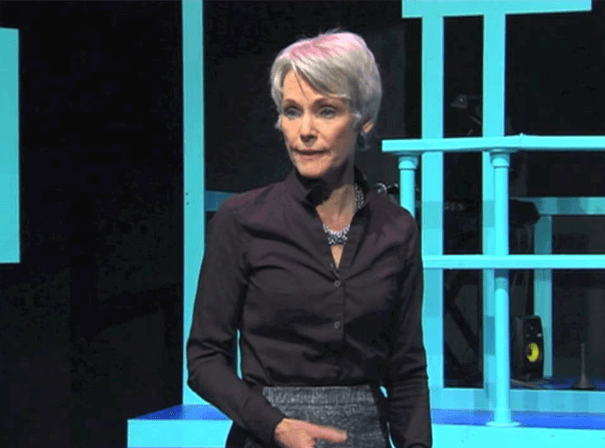